An active and exciting urban neighborhood drenched in film and art

Hollywood is an urban neighborhood in central Los Angeles. Hollywood is known for its extravagant Hollywood sign, which locals and tourists alike flock to for an Instagram-worthy photo. Many major companies in the film industry call Hollywood home, which makes for an active and exciting atmosphere. Companies like Columbia Pictures, Disney, Paramount Pictures, Warner Bros., and Universal Pictures were founded in Hollywood. This neighborhood is vividly engaged with the arts and has many destinations that attract people from all over the world.

Hollywood is a diverse neighborhood as people from all over the United States call it home as they strive to develop their creative talents and launch their careers. Hollywood hosts several awards shows along with the Hollywood Christmas Parade and the Hollywood Half Marathon.

Hollywood is often compared to what people see on television as this neighborhood is heavily involved in the industry. Likewise, many of the residents and visitors are actors, creatives, or other industry professionals. Hollywood is an exciting neighborhood and is often filled with tourists and celebrities who leave a lasting impression on the area’s culture.

One exciting venue residents love to visit is the Hollywood Bowl, an amphitheater in the Hollywood Hills area that hosts live music performances. It first opened in 1922 and is the premier destination to host major musical acts.

The Hollywood Palladium is “an indoor entertainment venue in the heart of Hollywood.” It is one of the most famous music venues for live music every night of the week. They host an array of musical selections such as jazz concerts, rock concerts, punk rock, heavy metal concerts, orchestra, charity balls, political events, and even radio broadcasts.

Being heavily immersed in the theater industry, there are local theaters that provide a place for local talent to shine. The El Capitan Theater was the largest legitimate theater in Hollywood in 1926 and was dubbed “Hollywood’s First Home of Spoken Drama.” Now the theater debuts the work of creative artists and hosts private screenings for highly anticipated films before they hit the big screen.

Mann’s Chinese Theater is another venue where locals can appreciate live art. Here, they display local and national talent in the form of film, and this attraction is widely enjoyed by residents.

Another historic landmark in Hollywood is the Runyon Canyon. A 160-acre park in Los Angeles. Runyon Canyon is known for being a dog park, having trails for walking, biking, and hiking, as well as its scenic views. This park is also a hub for wildlife, where you can see coyotes, deer, owls, hawks, and an assortment of birds.

The Magic Castle is a premier world-famous clubhouse. They promote the art of magic in a friendly and inspiring environment. They strive to “advance the art and promote a positive image of magic and magicians worldwide.”

The Hollywood Roosevelt Hotel is located on the historic Hollywood Walk of Fame and offers a “stylish, safe, and lavish accommodation experience.” They are an upscale hotel with guests who mirror their taste. Tourists stay here for the best Hollywood experience. 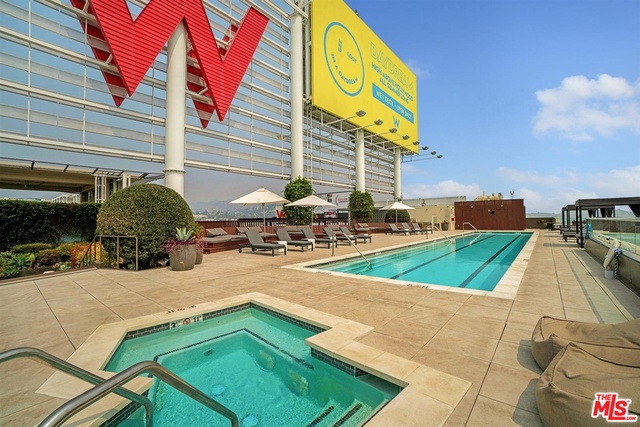 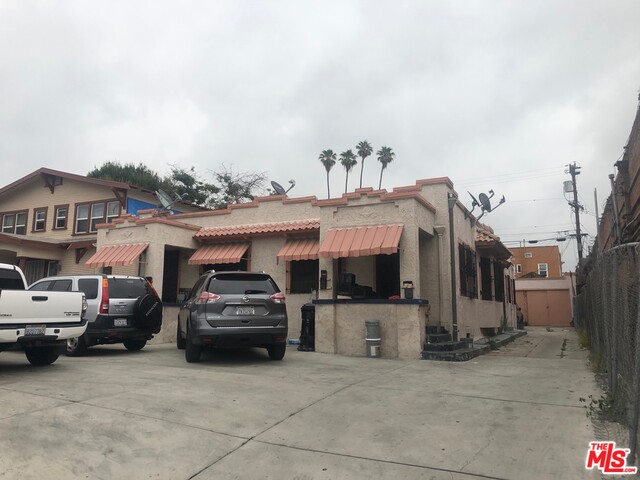 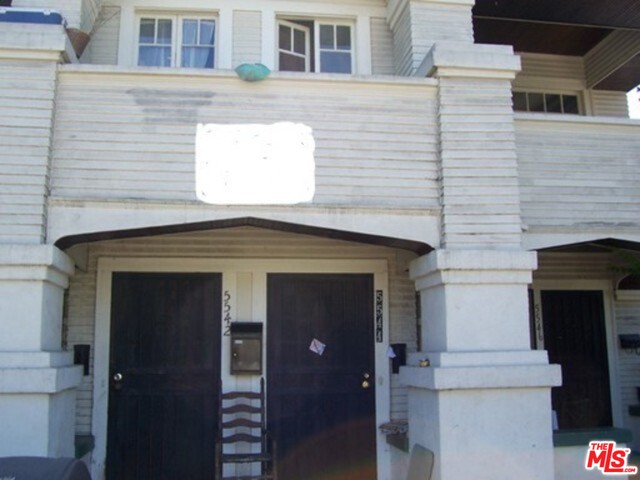 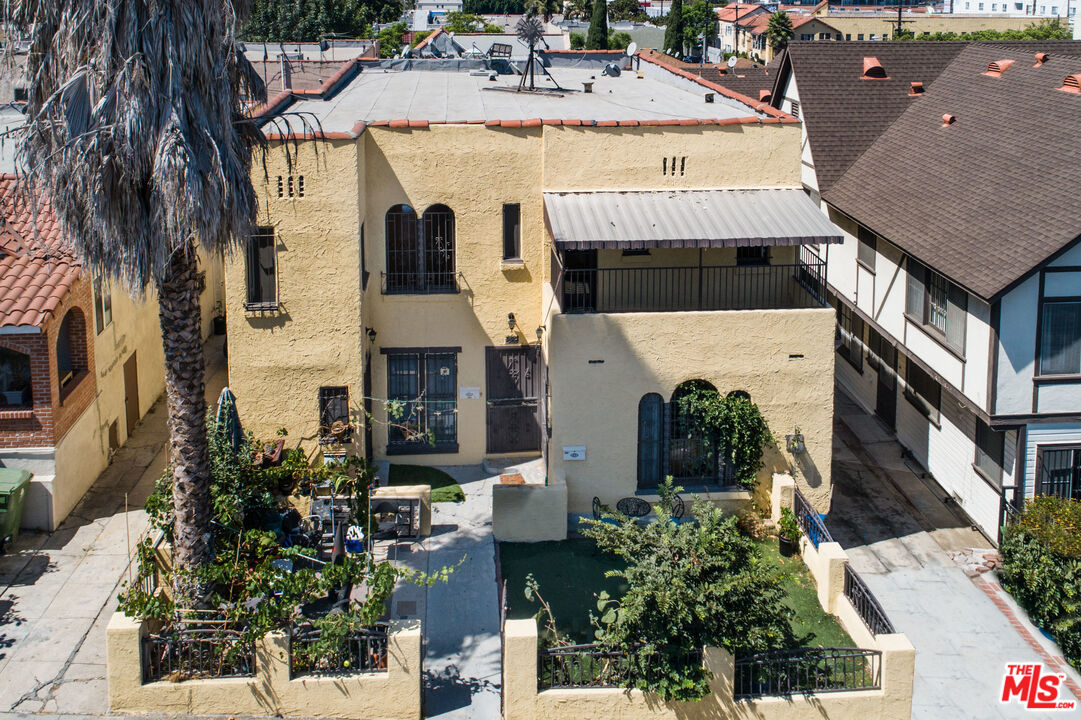 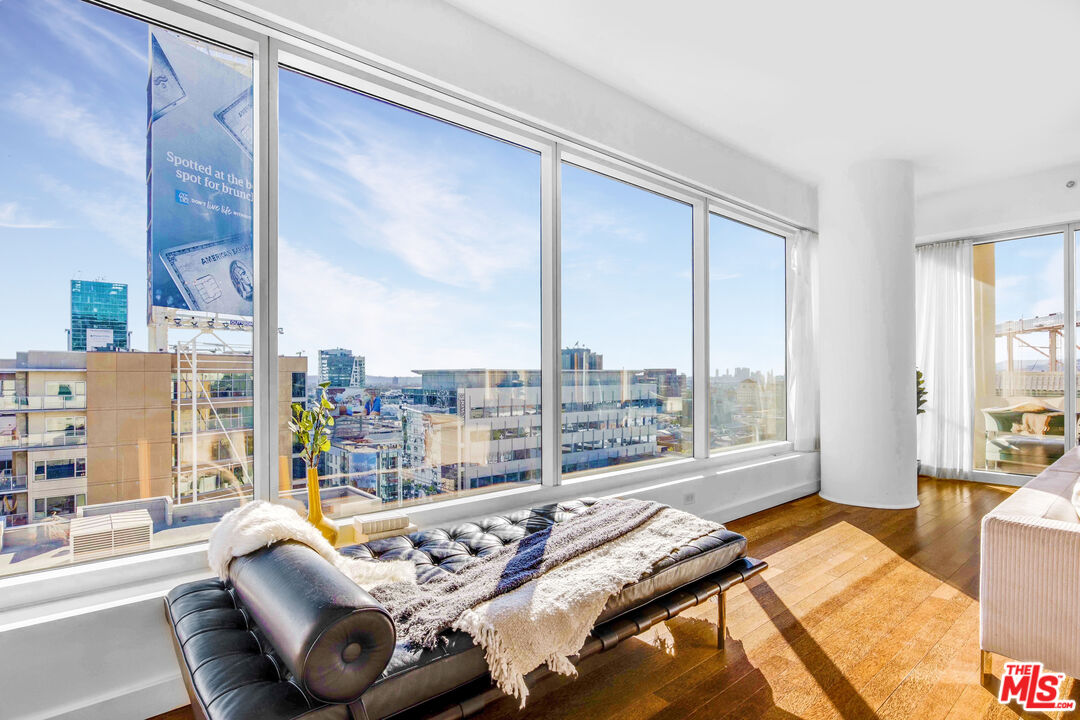 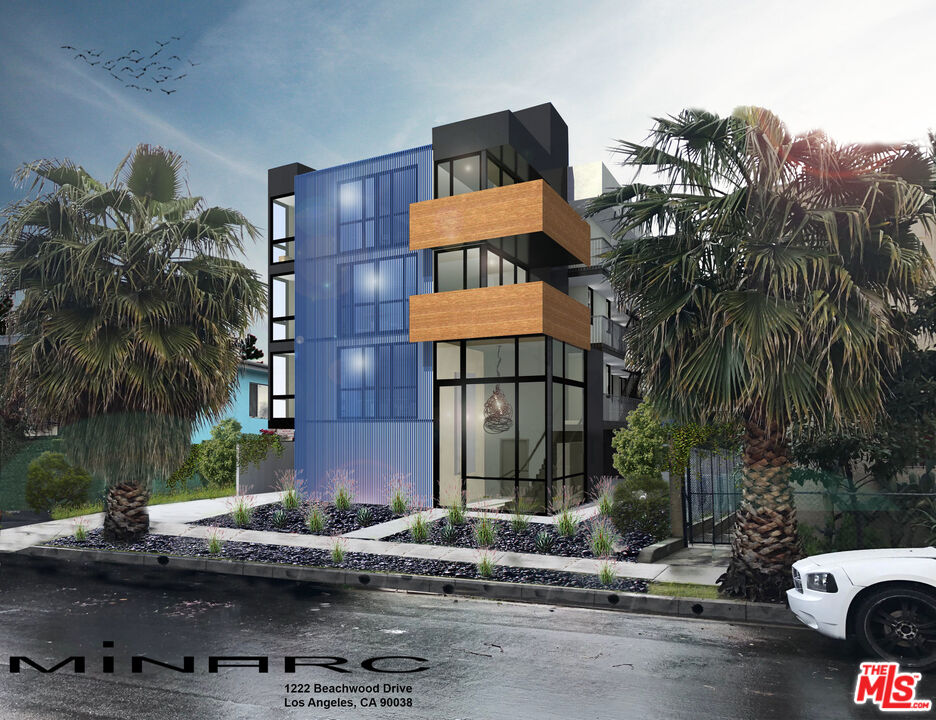 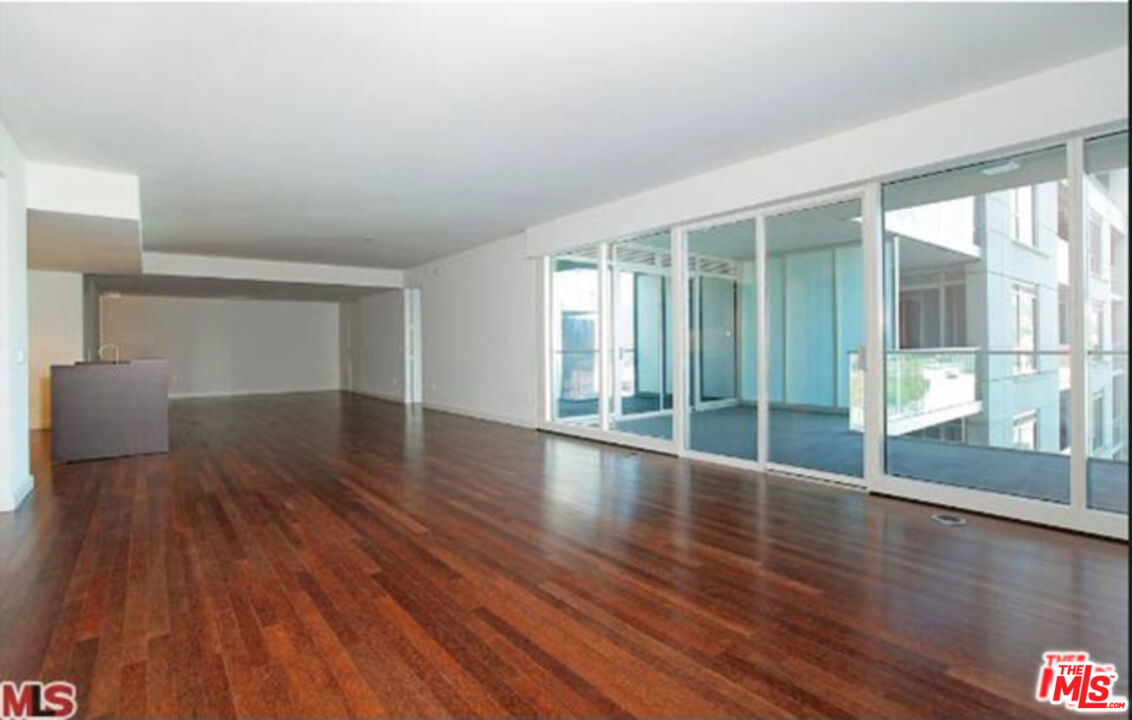 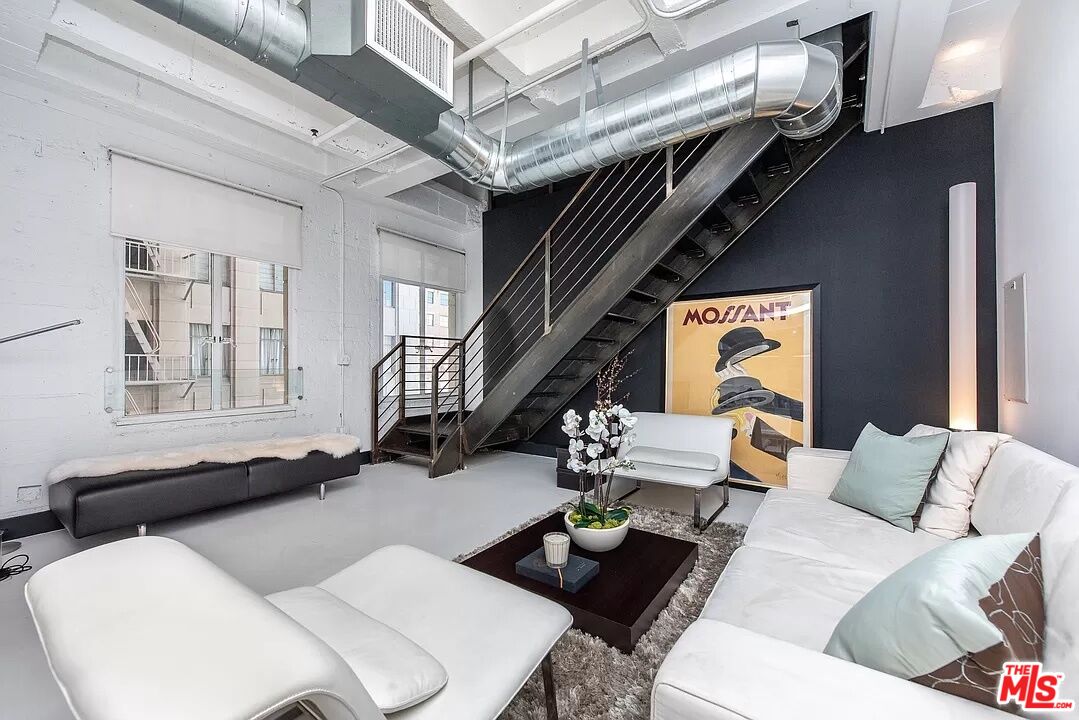 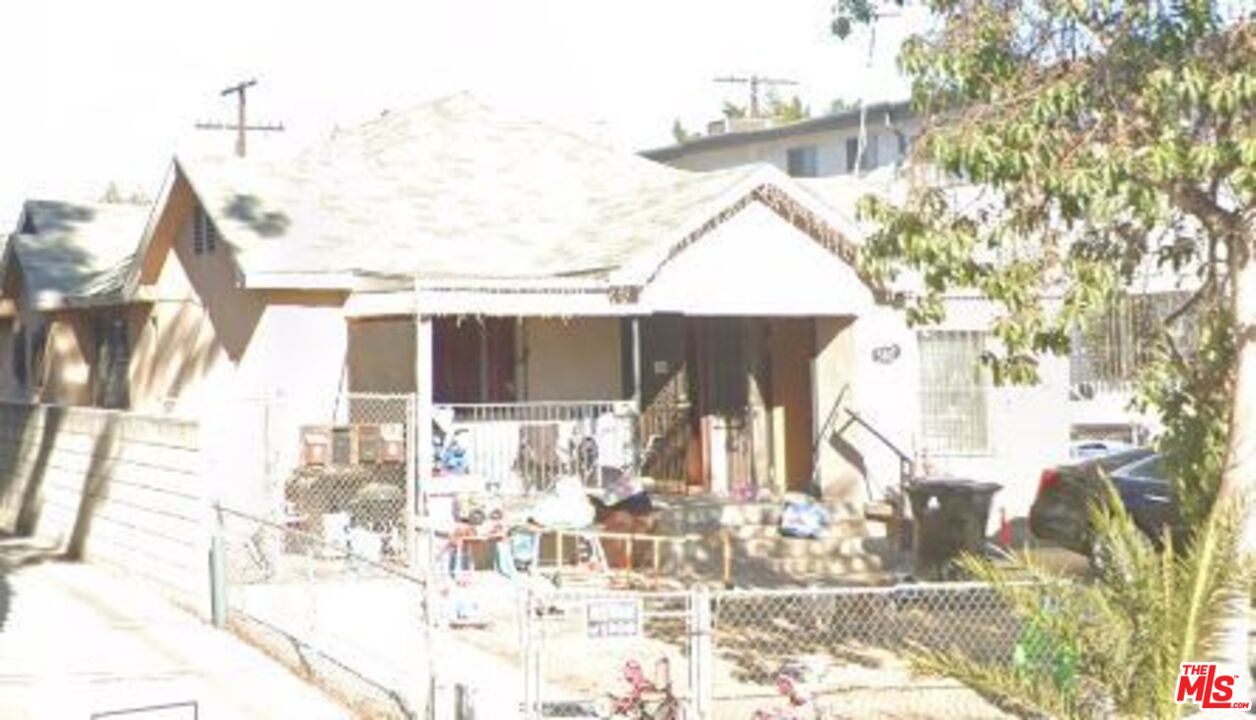 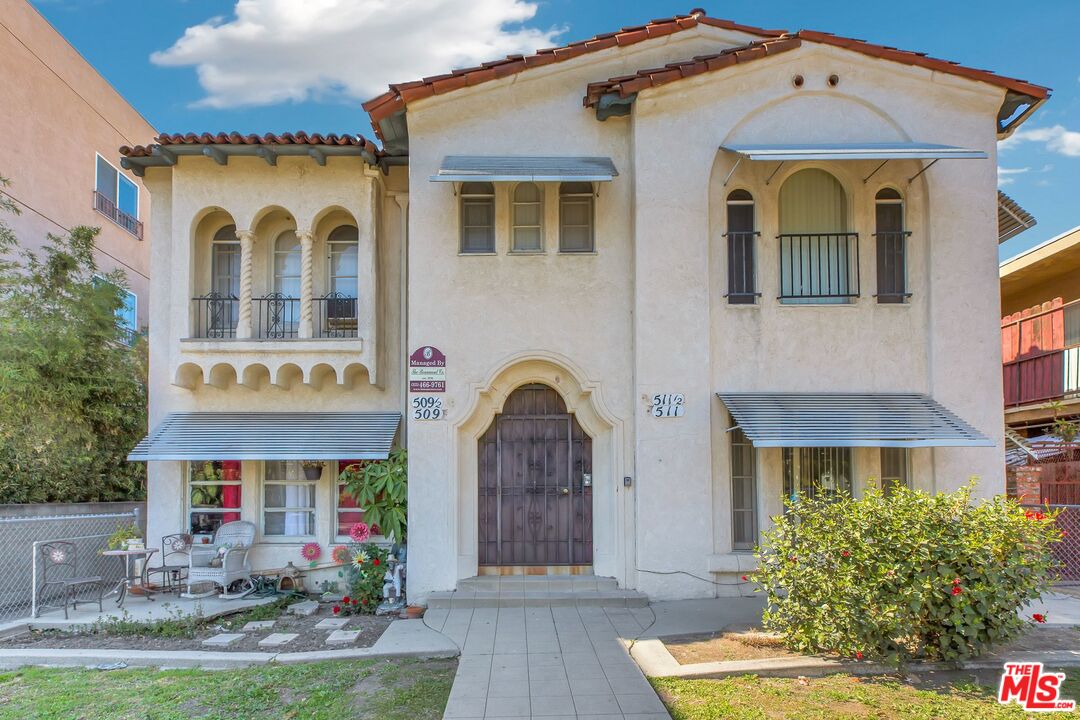 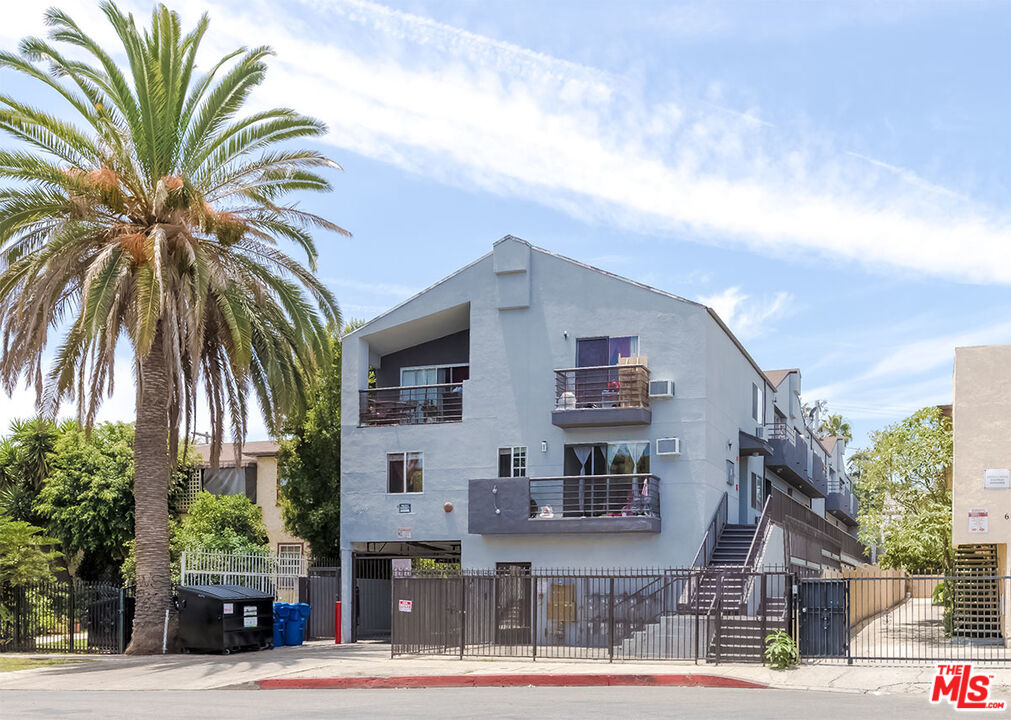 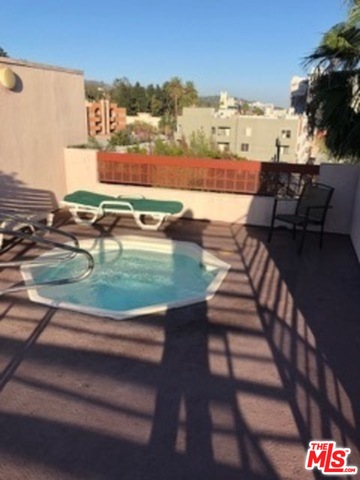 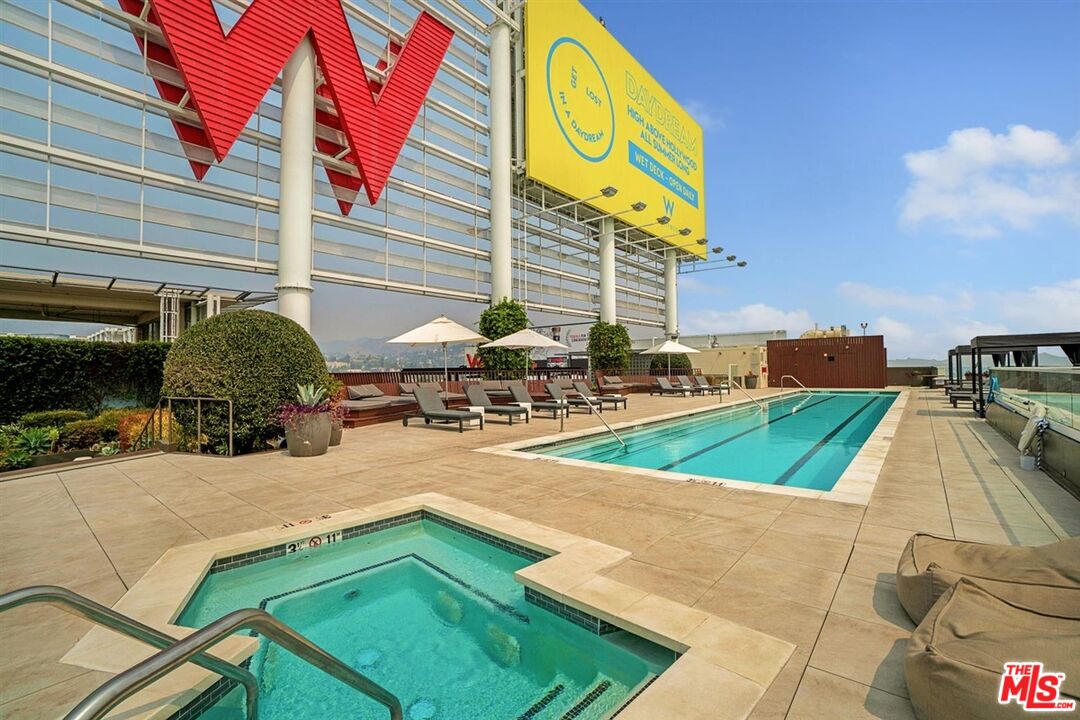 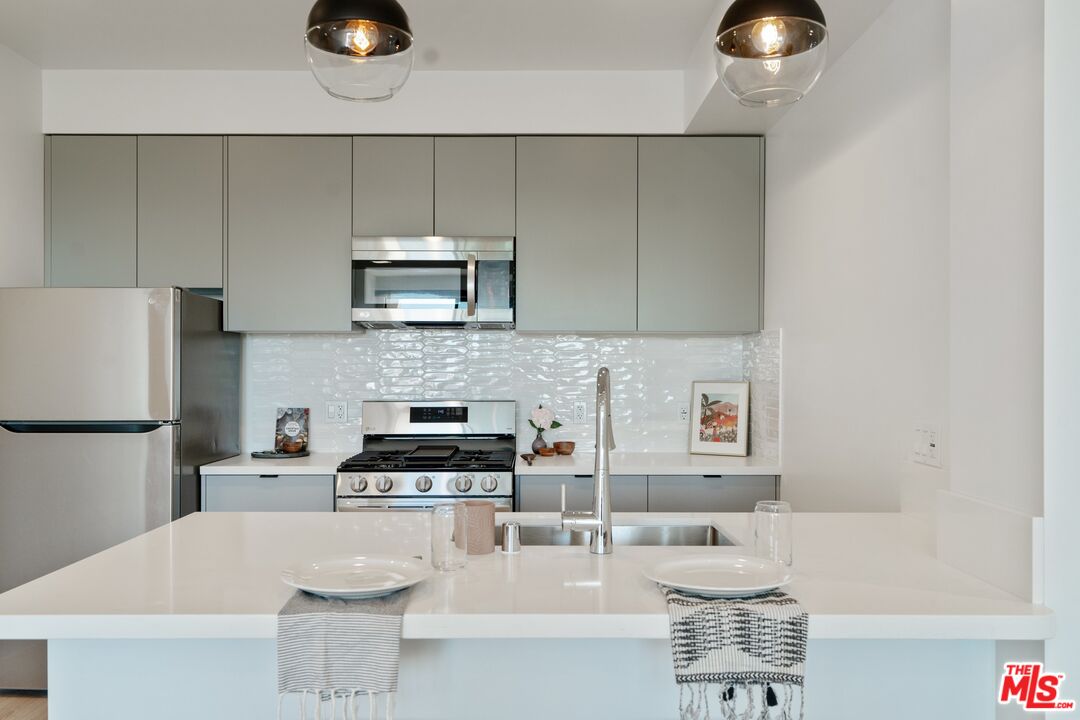 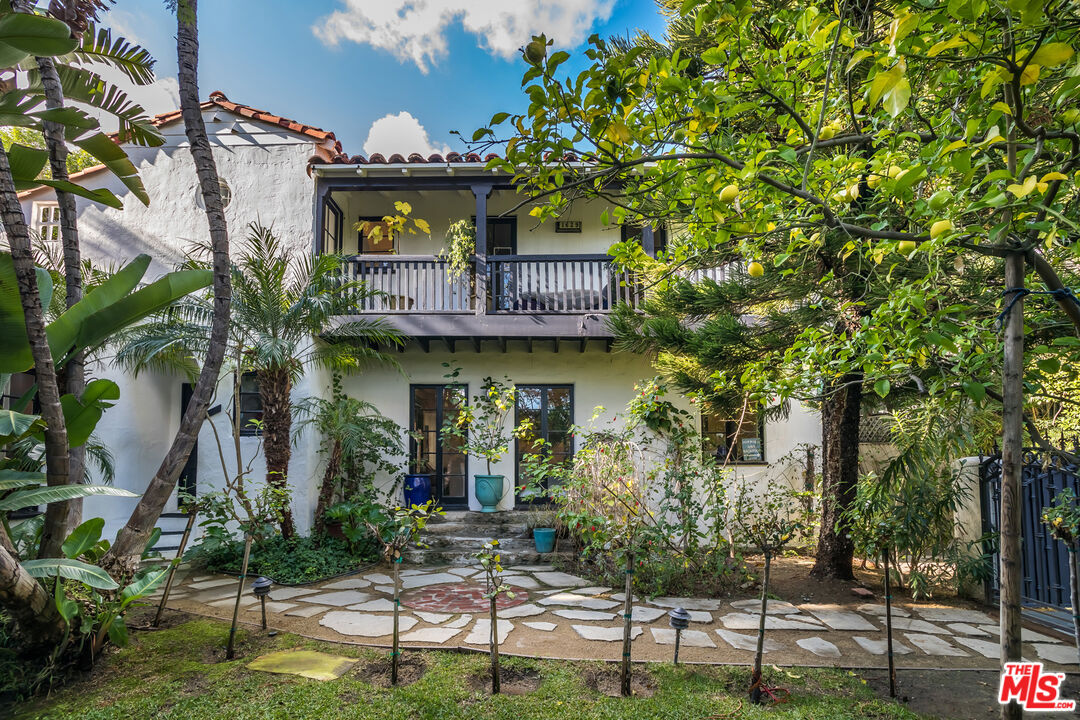 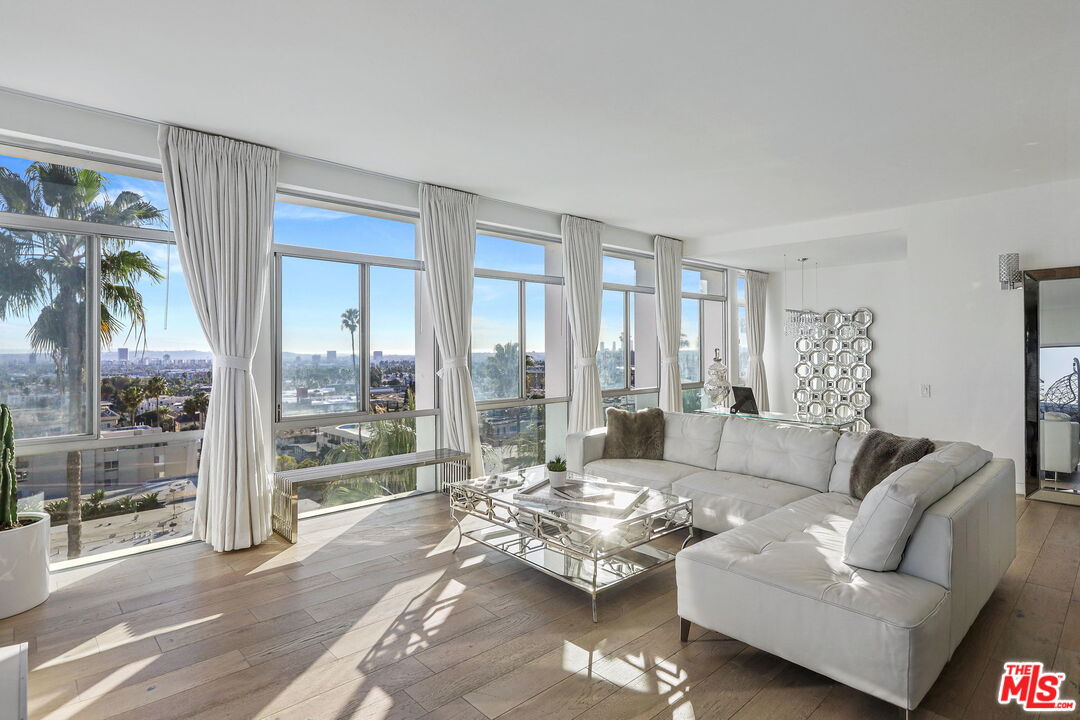 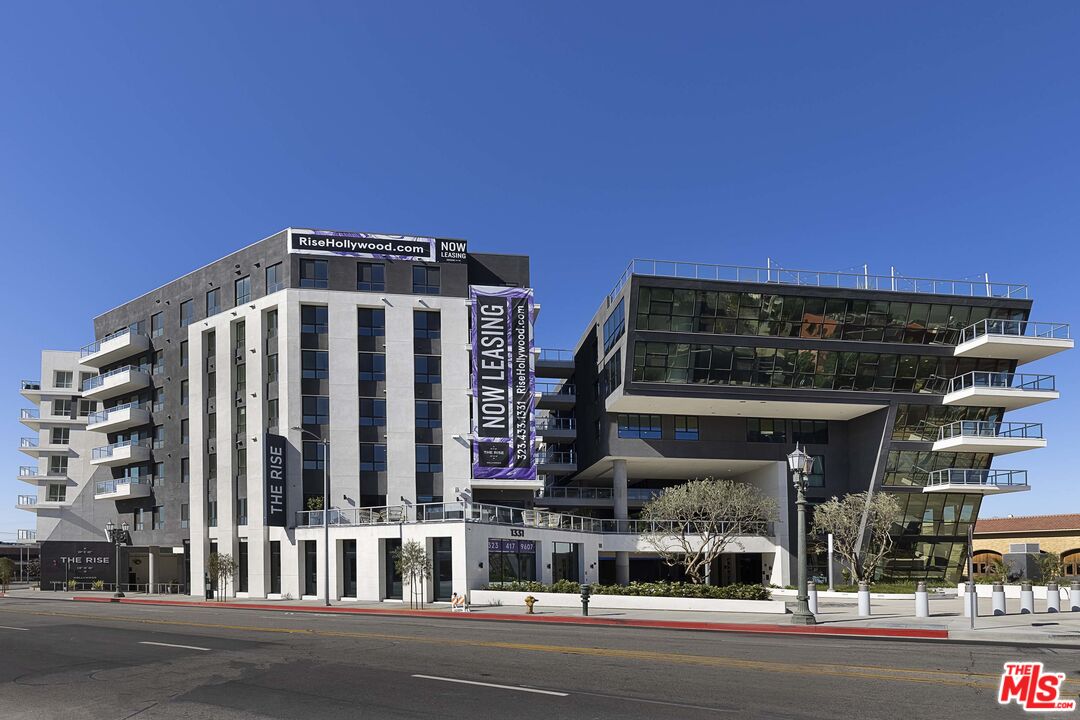 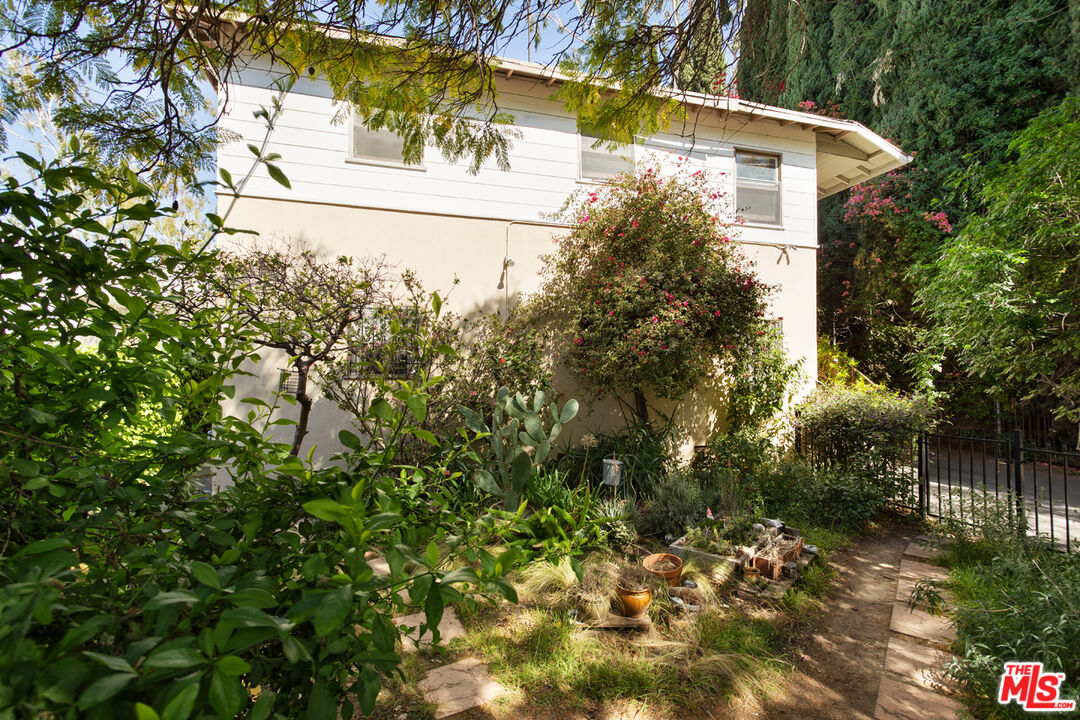 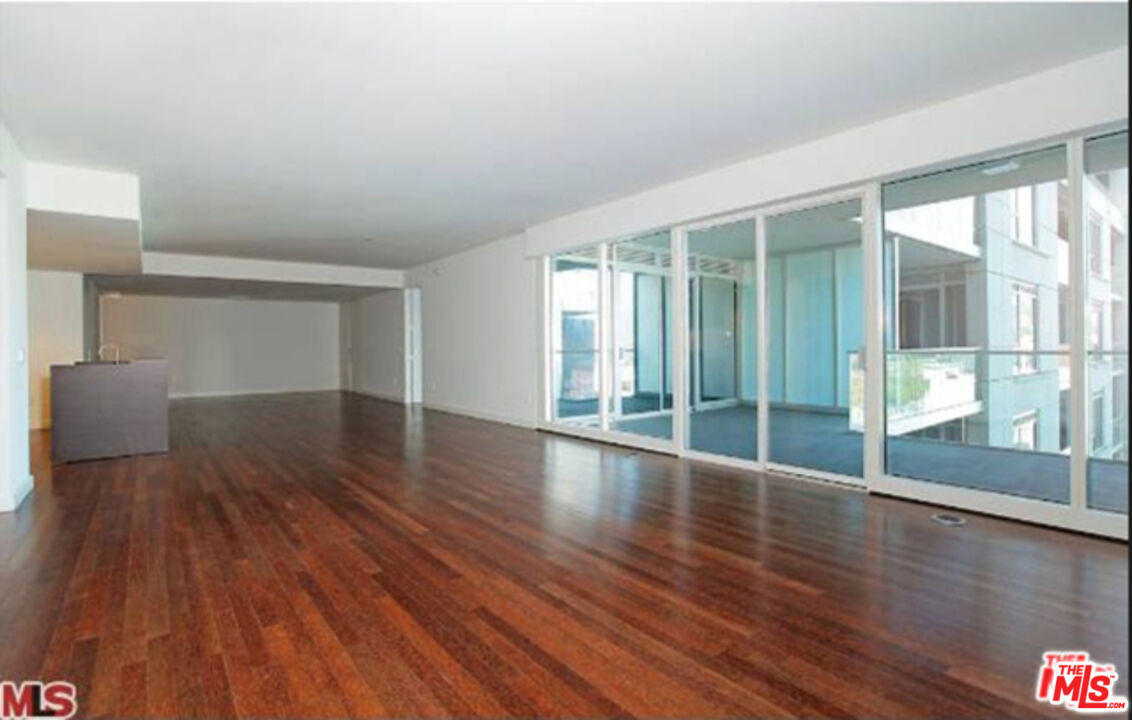 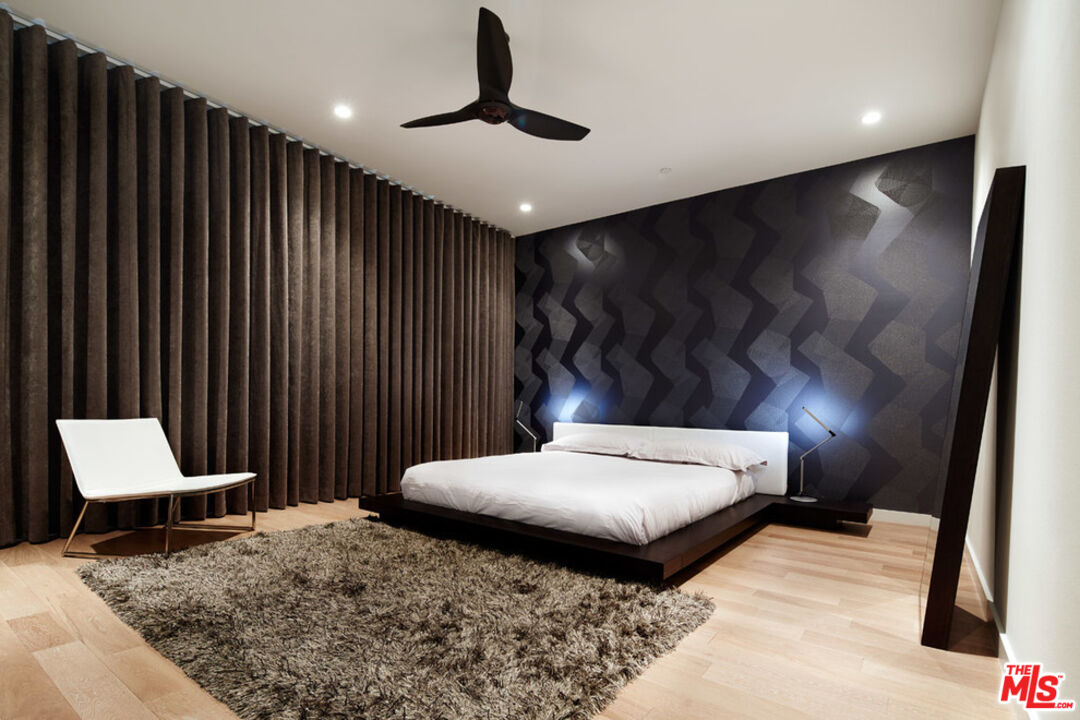