An on-trend and lively neighborhood with vibrant businesses

Echo Park, established in 1892, is an evolving neighborhood in central Los Angeles. It is northeast of downtown and bordered by the scenic views of Silver Lake. Echo Park is a lively and diverse neighborhood known for its trending businesses. The Echo Park neighborhood is lined with local artists, musicians, and other creatives.

Echo Park has several parks and lakes residents enjoy for recreational activities. Being the trendy neighborhood that it is, Echo Park also has several nightclubs, restaurants, and bars. Angelino Heights is one of the first suburbs of Los Angeles and displays a variety of historical architectural styles. In 1983, Angelino Heights was declared the city’s first Historic Preservation Overlay Zone. Residents often tour Angelino Heights and indulge in its rich history.

Residents of Echo Park enjoy a vibrant and diverse social atmosphere. Being close to downtown, residents have access to restaurants and bars and major events that take place in the area. The social life in Echo Park is lively and upbeat and constantly on the go. There are several spaces for entertainment, good food, and festivals filled with local and national talent.

With its lively reputation, Echo Park has plenty of restaurants, bars, and other attractions for residents to enjoy. The Echo & Echoplex is a lively, hip venue with concerts by local talent and shows from celebrities year-round. It is one of the top five music venues in Los Angeles and has launched the career of some musicians. Some of the bands that have graced the stage are Green Day, Lorde, and The Rolling Stones.

Sports aficionados, or those who enjoy the exciting energy and fun at a live game, appreciate being close to the Dodgers Stadium. This stadium is the home to Major League Baseball team, Los Angeles Dodgers. Games are held often and keep the city buzzing with excitement. Dodgers Stadium also has large shows, like the Viva! L.A. Festival, concerts, and comedians such as Gabriel Iglesias.

Echo Park has several beautiful parks filled with luscious greenery and scenic waters. Elysian Park is decorated with attractive shrubs with streams of water. Residents who visit the park enjoy the bike path, hiking trail, horseshoe pits, and jogging path. It is one of the city’s oldest parks and the second largest. All facilities at the park are made to preserve their historical significance.

Echo Park is also home to the Lotus Festival, which originated in 1972. This annual festival highlights a different Asian or Pacific Island country each year in order to promote and educate the community about the country and its culture. It is decked in great food and special artifacts. Echo Park Lake also has the largest lotus bed in the United States.

Chavez Ridge Disc Golf Course has studded ridges and steep hillsides that give residents a beautiful view of Dodgers Stadium and the downtown skyline. There are also trails for those who enjoy hiking and biking. 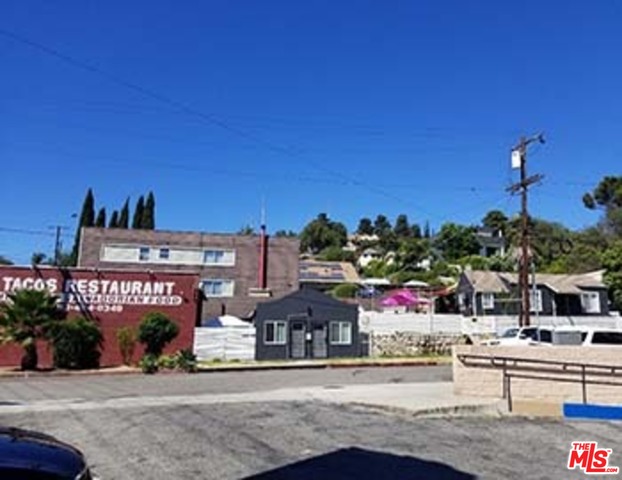 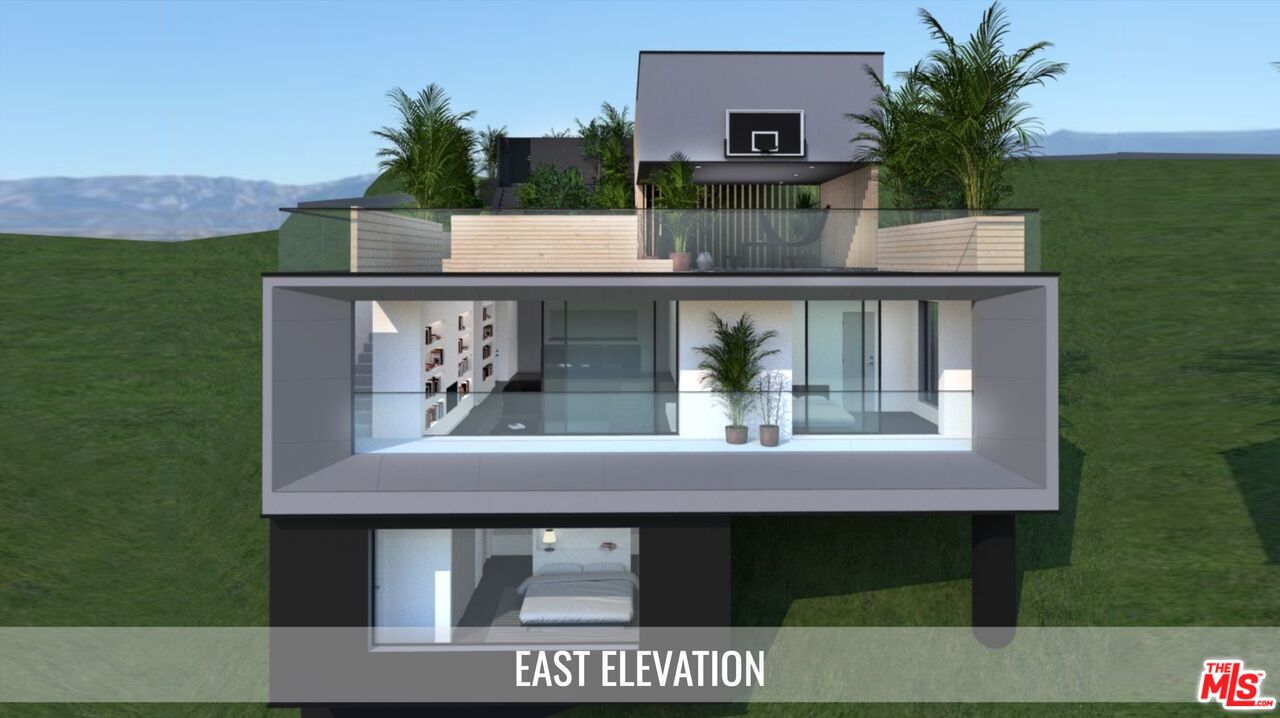 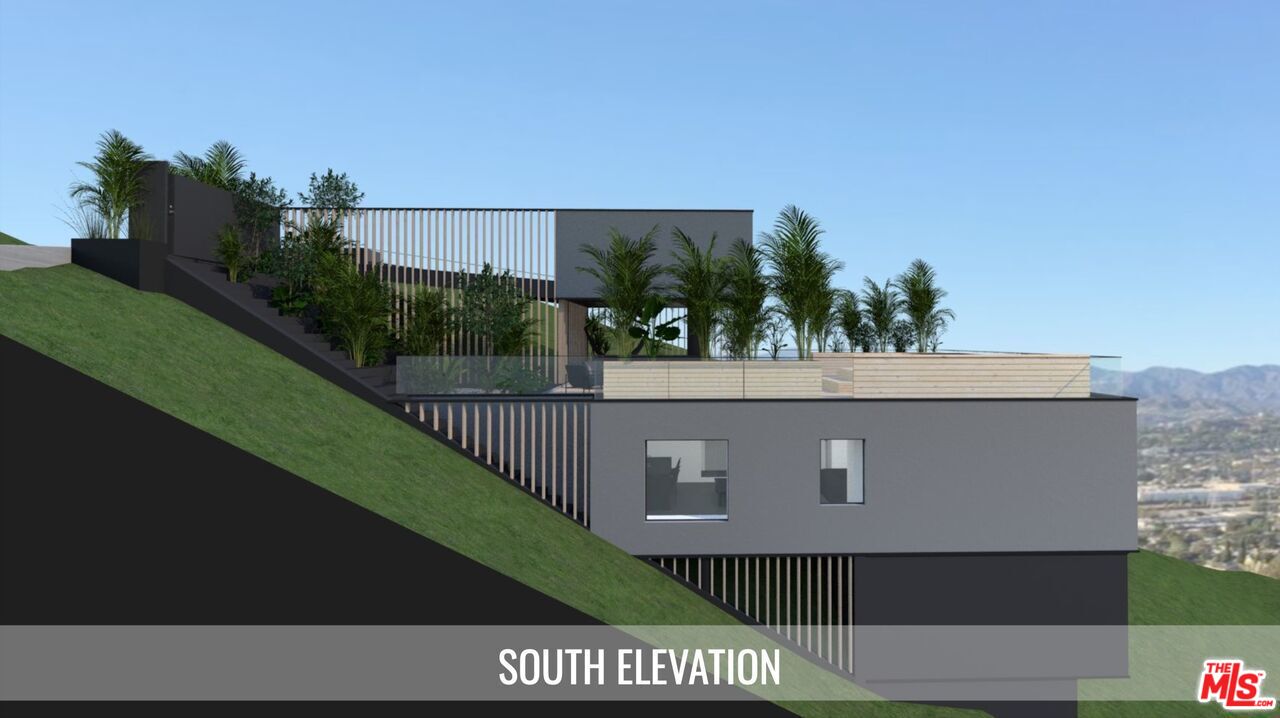 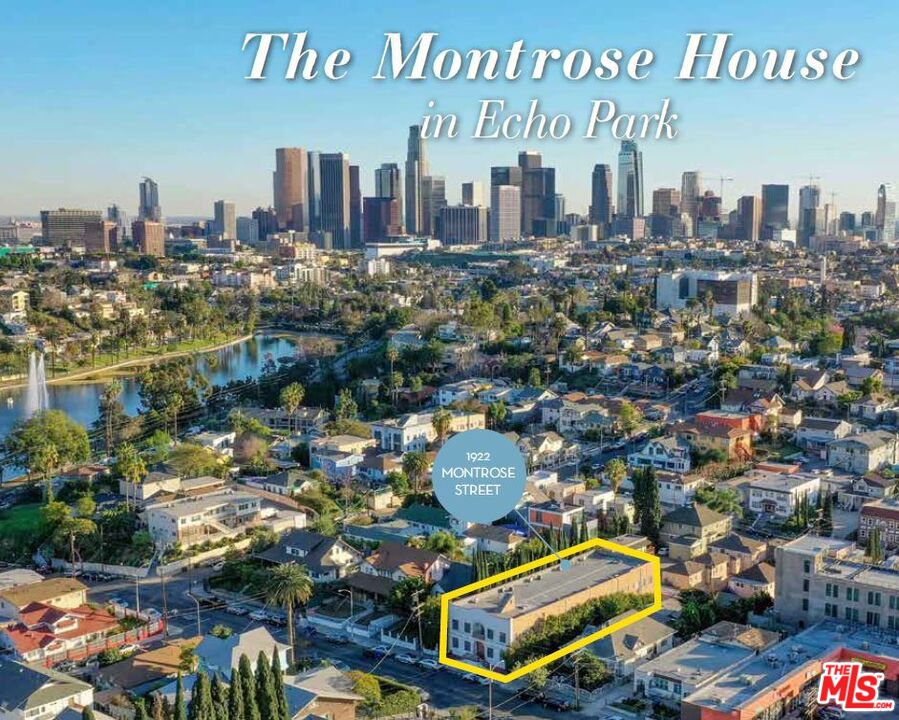 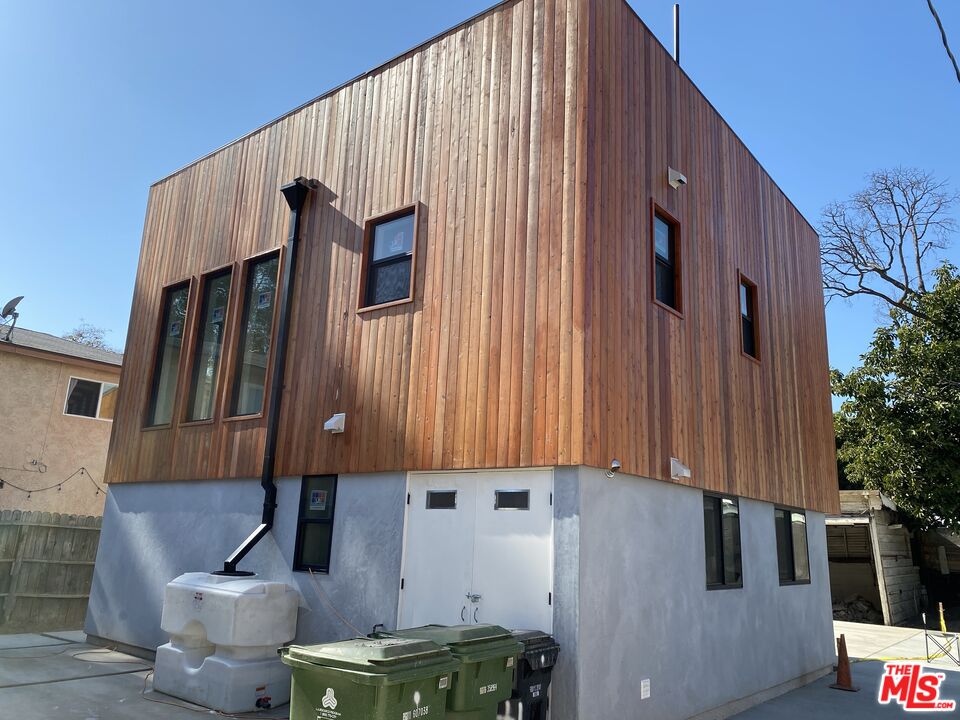 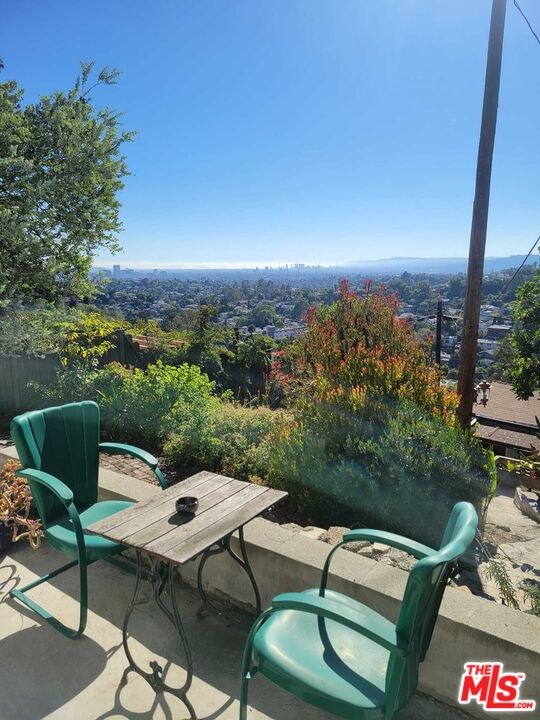 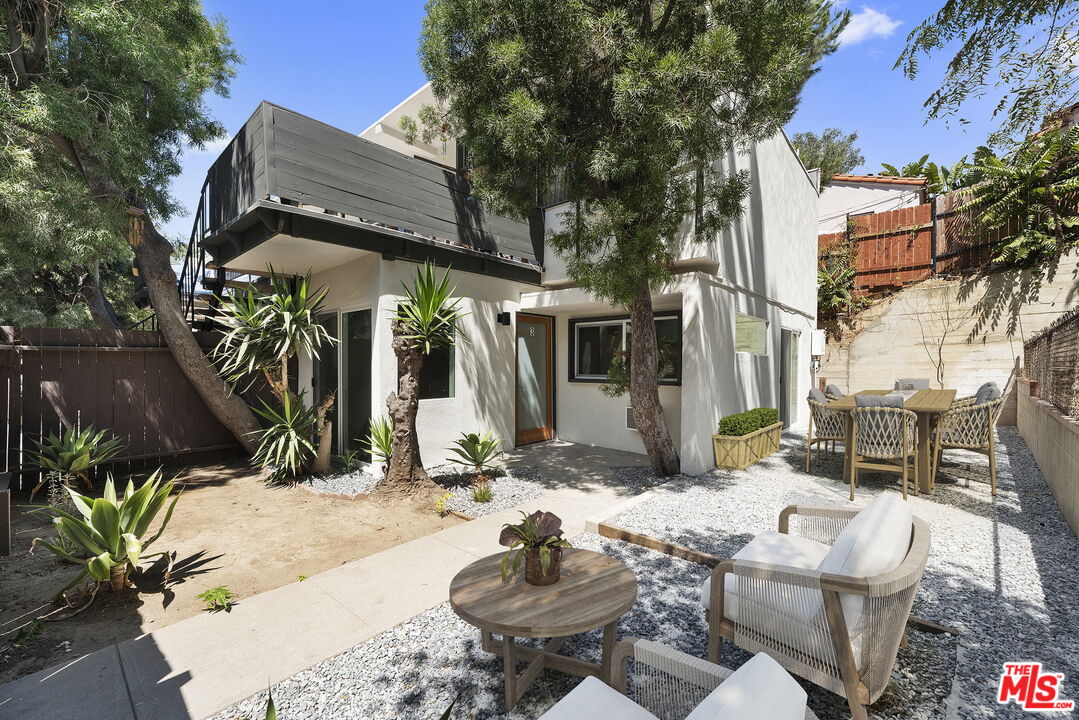 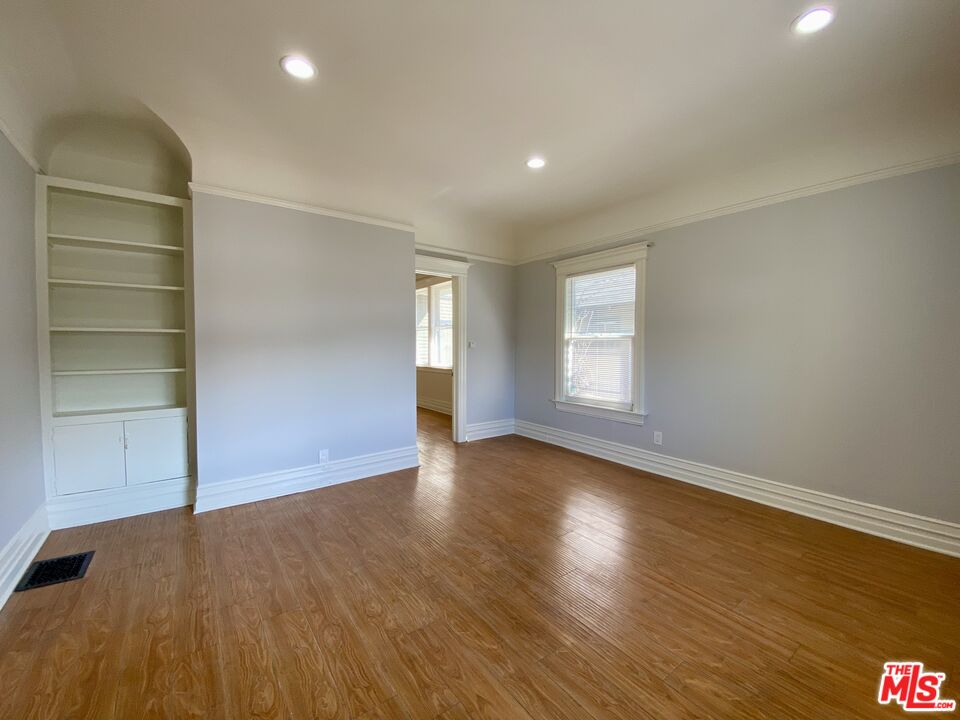 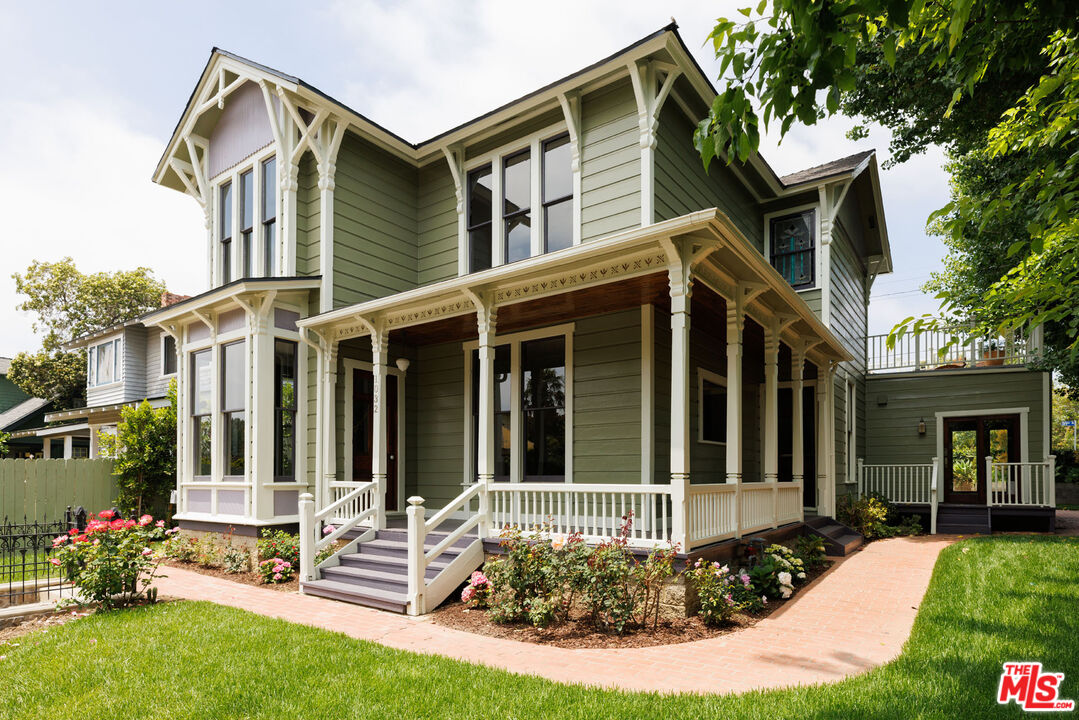 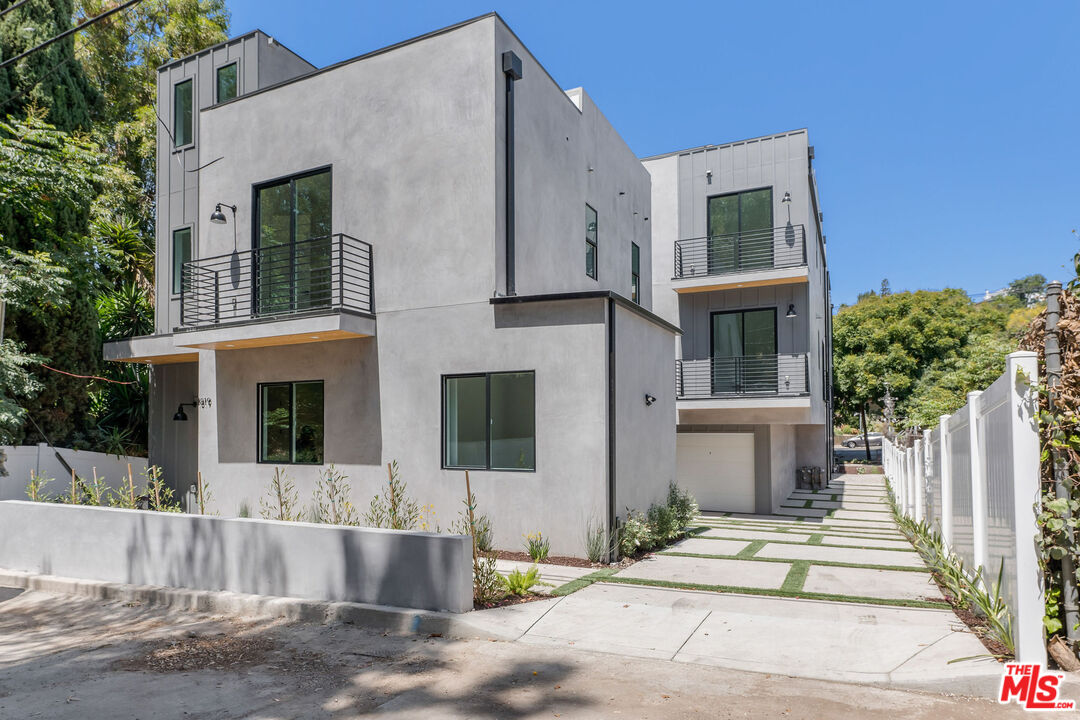 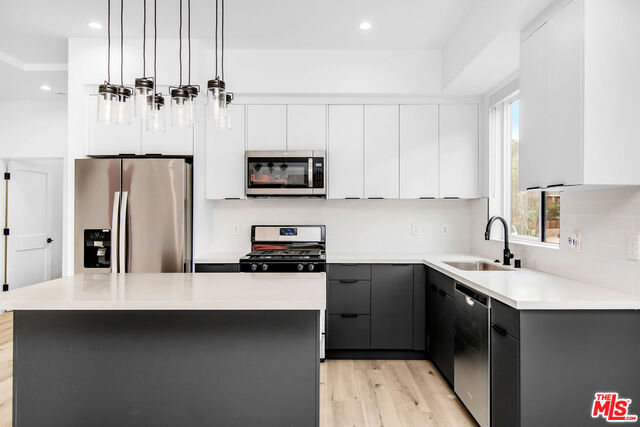 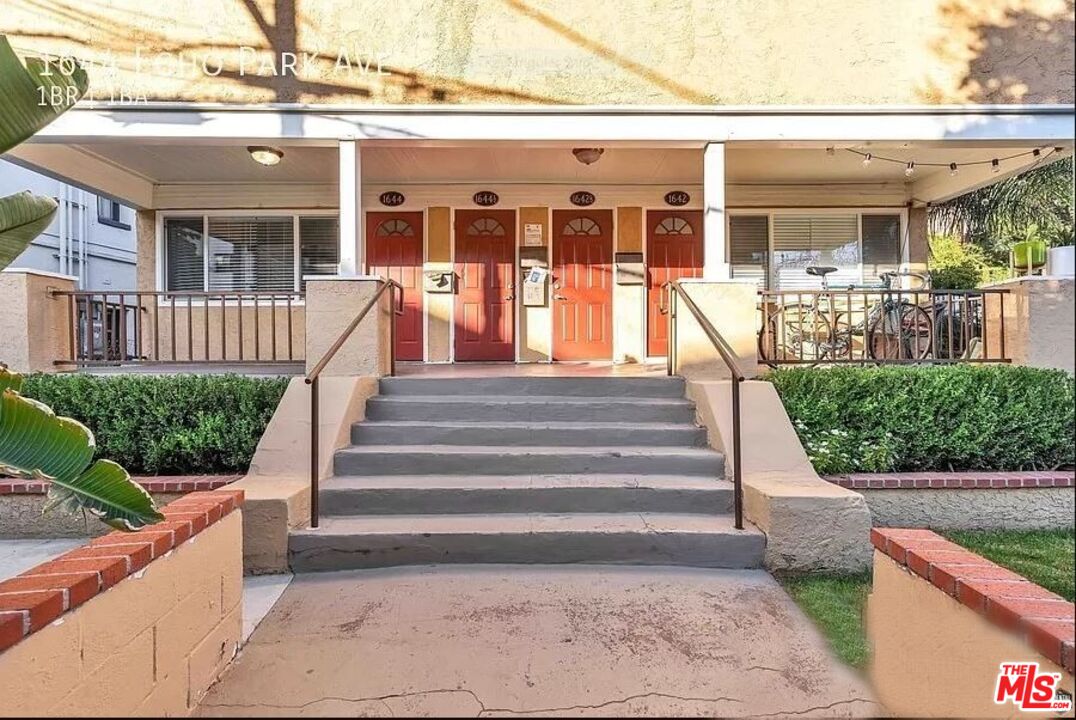 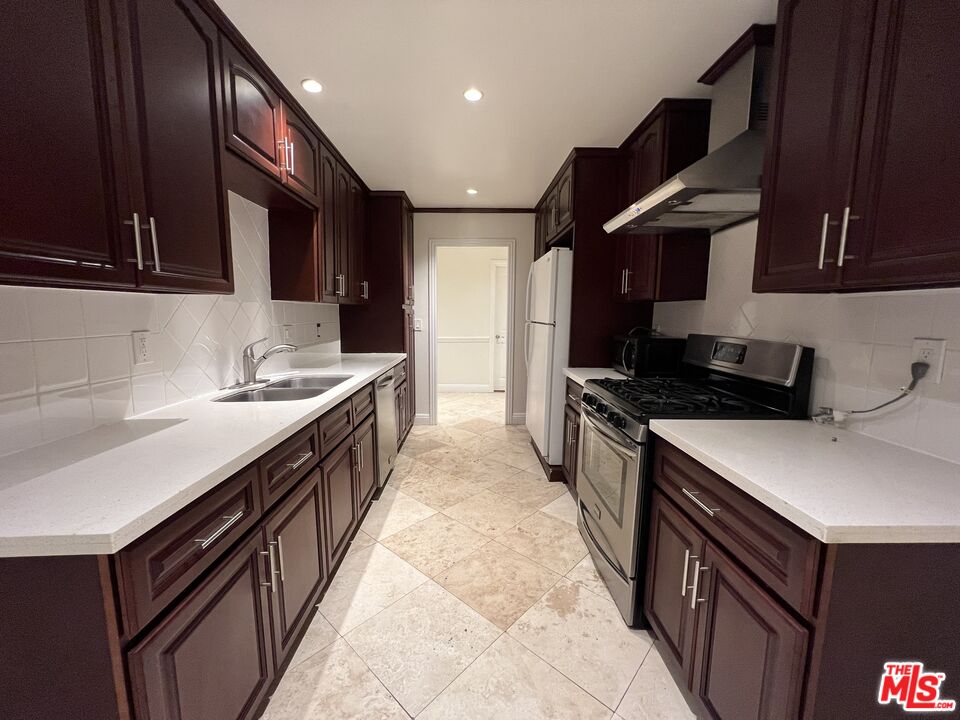 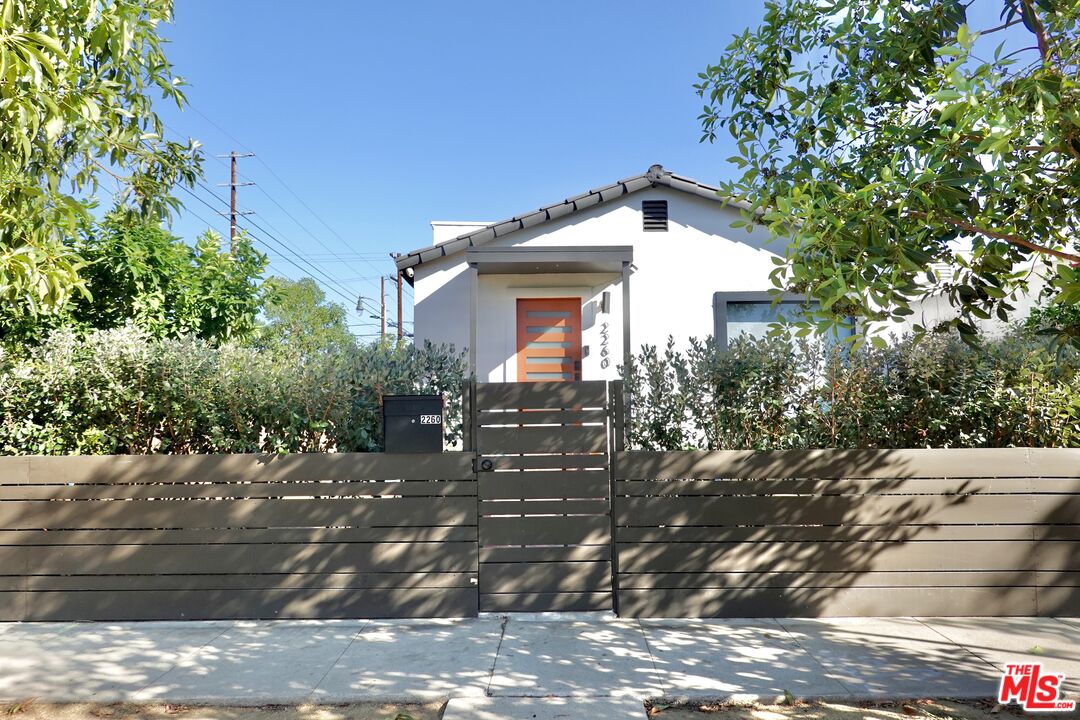